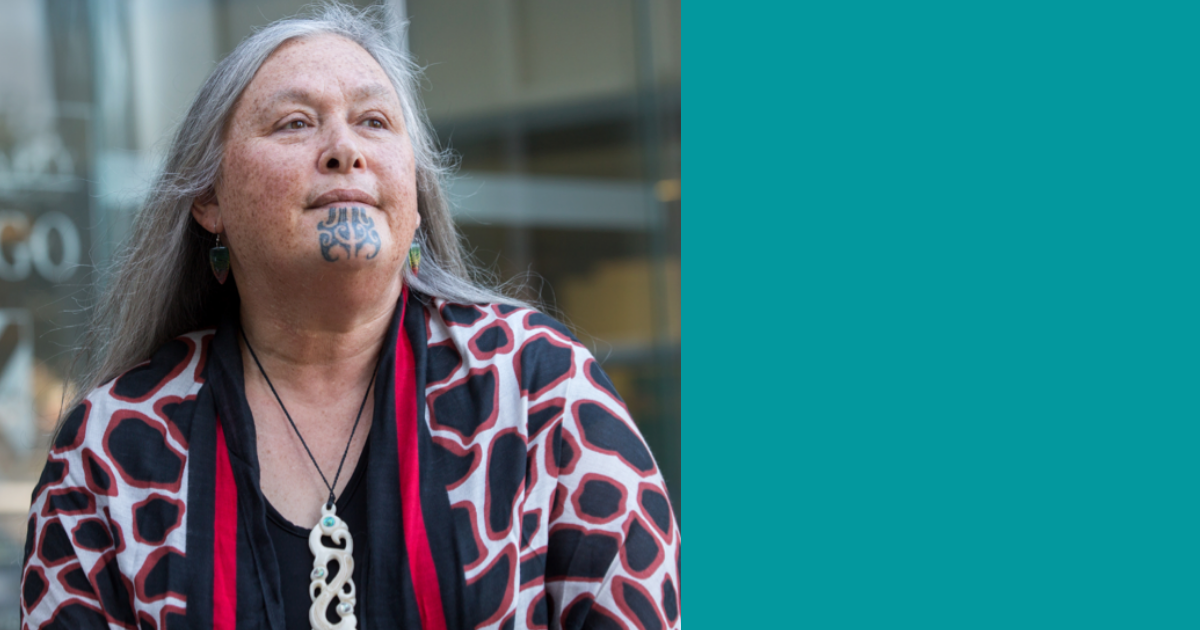 Dr Keri Lawson-Te Aho is the daughter of a former ward of the state and a parent who was a member of the Communist Party. She grew up in a socialist home, marked by violence. This continues to impact her life.

Keri has dedicated 40+ years of her life to social justice and the struggle for Tino Rangatiratanga. She is an award winning decolonisation educator, researcher, author, and is known internationally for her work in indigenous suicide prevention. She is currently a Senior Lecturer at the University of Otago's Wellington School of Medicine, and a Senior Researcher with He Kainga Ōranga and part of the whānau of Te Roopu Rangahau Hauora ā Eru Pōmare. She is Kuia for Otago University and community organisations. Her favorite kōrero is “the revolution begins at home”.