Tens of thousands of people took action this year to call closer a world where our ways of doing justice are grounded in te Tiriti, compassionate, and fair. Now more than ever, the movement for justice transformation has brought so many of us into closer relationships, working together in many different ways to bring about change.

We worked in collaboration with the amazing teams at JustSpeak and OpenLabs to create A Message From 2040. It’s a dispatch from the future that tells the story of how we became a society that gives everyone what they need while caring for each other and the planet and where we close the last prison - for good. This project was an outright rejection of the future of pollution, punishment, and division we’re told is inevitable, and an effort to lift the ceiling of imagination that cages in what we believe to be possible for the justice system. The video has been viewed over 100,000 times.

We are grateful to Michael Kelly, Ruben O’Hara, Aeluna Nissan, and Adrienne Potts from OpenLabs for their incredible work bringing this video into the world. We are grateful to the amazing Ana Scotney who voices Ara, and Emi Pogoni whose audio design weaves it all together. 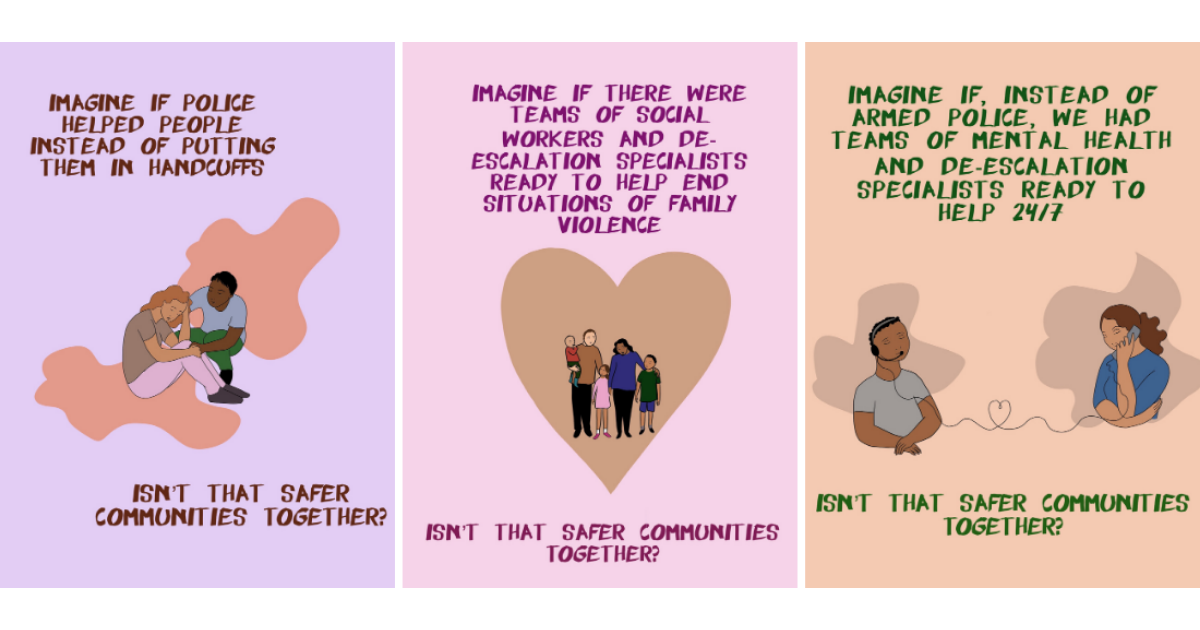 Everyone - regardless of their skin colour, background, job, or mental health status - should be free to go about their day without the threat of gun violence. Tens of thousands of us who agreed with that vision worked together to stop the police carrying guns in neighbourhoods in Auckland, Christchurch, and Waikato.

After months of people-powered actions, the police announced they would be putting down their guns in June. This was an incredible win for people power, justice, and for our communities.

This was only possible thanks to many friends, collaborators and allies. Including Melissa, Josiah, and Guled who started a petition on OurActionStation to end the trial, Julia Whaipooti and Tā Kim Workman who made an urgent claim to the Waitangi Tribunal, Emmy Rākete who fronted media time and again, and People Against Prisons Aotearoa and their powerful ArmsDown campaign, JustSpeak, the Mental Health Foundation and many others. 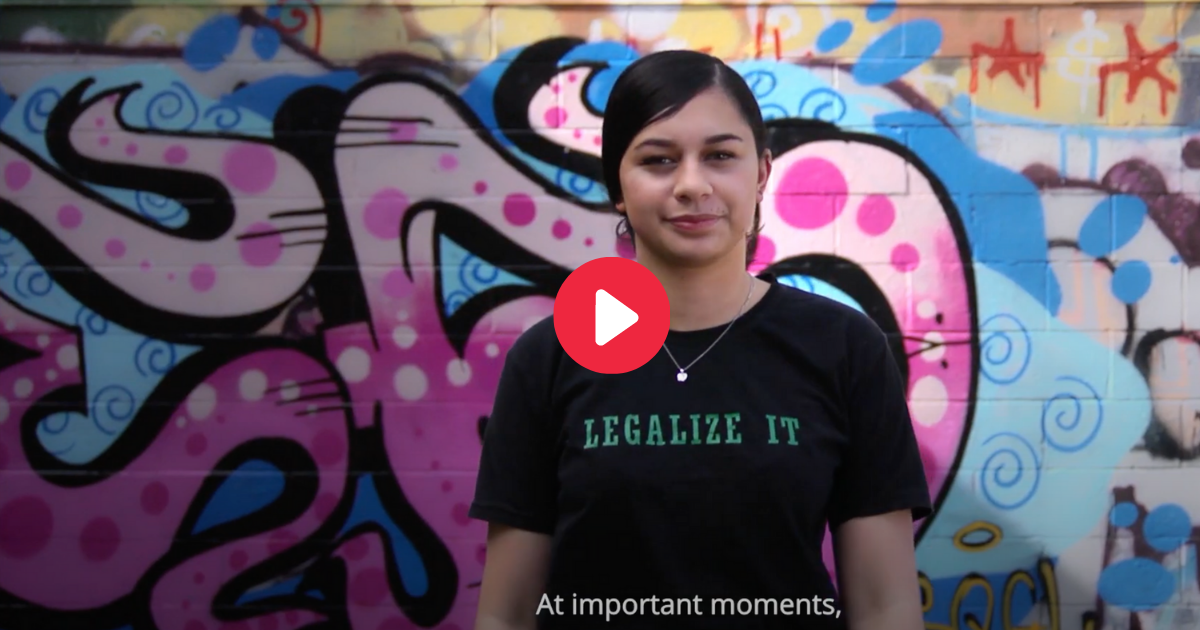 Watch: Vote Yes on October 17 & Someone you love might need your yes.

In the months leading up to the referendum, we joined forces with NZUSA, Te Mana Ākonga, and YES2020 calling for cannabis laws that support equity, wellbeing and fairness. While the results weren’t quite what we were hoping for, 1.4 million people voted ‘Yes’. This is an incredible demonstration that New Zealanders support health and education based approaches to cannabis over ones based on punishment. We’re already working alongside friends and allies in the health, justice, and education sectors to keep pushing for practical drug policies that work.

Our community is honoured to hold a place in the ecosystem alongside many allies and friends working toward transformation of the justice system.